The Skyscraper Museum
in the GARMENT DISTRICT 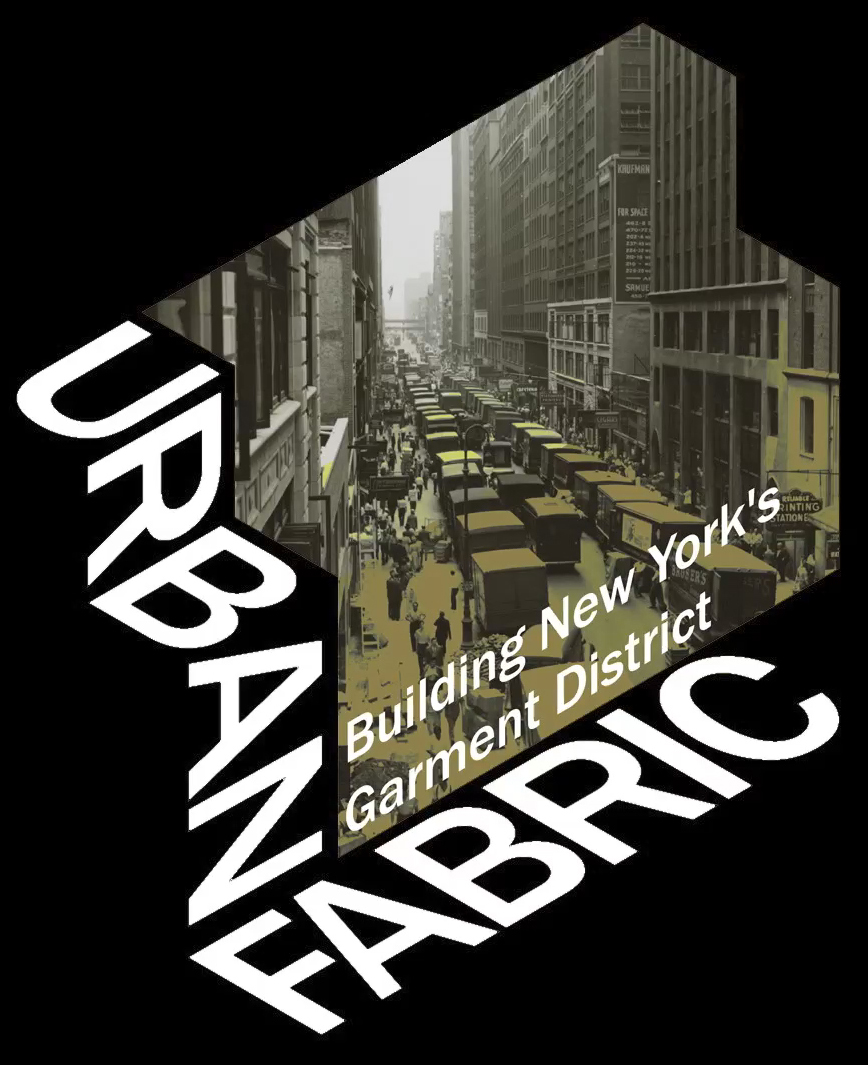 Once home to the largest concentration of skyscraper factories in the world and more than 100,000 manufacturing jobs, New York's historic Garment District has changed dramatically in the past 50 years, but remains one of the city's most authentic neighborhoods. Constructed almost entirely in the boom decade from 1921-1931, the "Art Deco" district contains more than 125 stepped-back "loft" buildings that took the pyramidal forms dictated by the city's then-new zoning law.

From August 5 through October 31, The Skyscraper Museum is presenting a FREE exhibition on the architecture and urban history of the Garment District in a pop-up space at 1411 Broadway. The installation reprises the exhibition The Skyscraper Museum originated last year in its lower Manhattan gallery. View full record of that exhibit in a virtual format.


For the donation of the retail space at 1411 Broadway, the Museum is grateful to CALLAHAN CAPITAL PARTNERS. For assistance throughout the project, The Skyscraper Museum recognizes the FASHION CENTER BID and its President Barbara Blair Randall.

The Skyscraper Museum also gratefully acknowledges the support of
THE KAUFMAN ORGANIZATION and NEWMARK HOLDINGS. 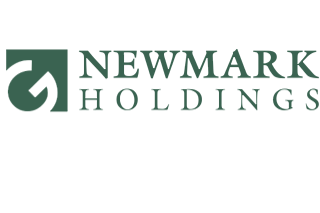 Installation and graphic design for both the downtown and the Garment District venues were created by COOPER JOSEPH STUDIO.

Thanks to FABRIC CZAR for donating the fabric for the installation. 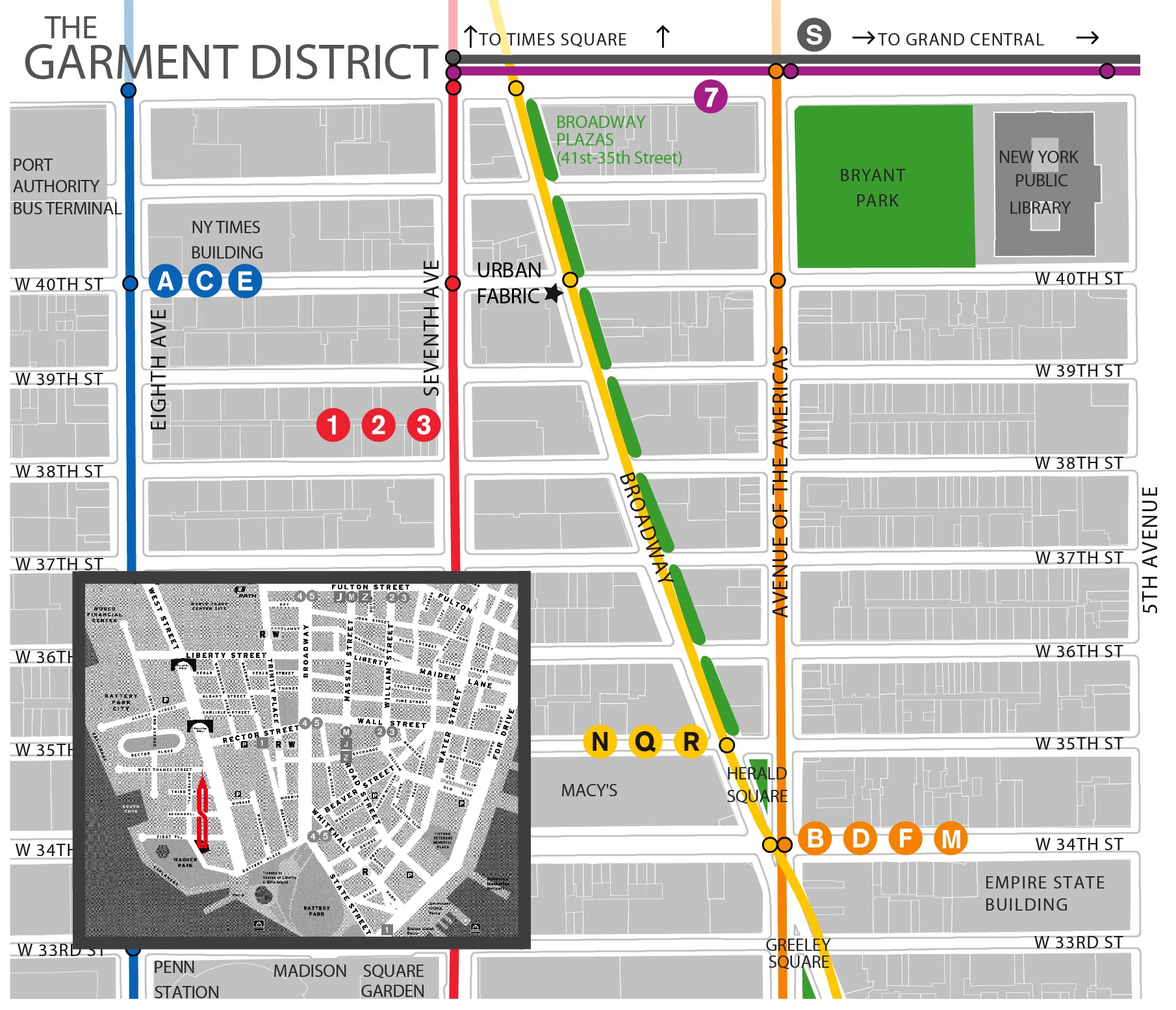 For directions to The Skyscraper Museum's Downtown location click here.

Urban Fabric is supported, in part, by public funds from the New York City Department of Cultural Affairs in partnership with the City Council.