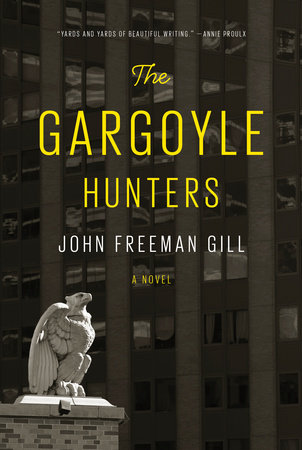 Hilarious and poignant, the book is a love letter to a vanishing city and a deeply emotional story of fathers and sons. Intimately portraying New York’s relationship with time, the novel presents the mystery of a brazen and seemingly impossible architectural heist— the theft of an entire historic Manhattan building. Through the voice of thirteen-year-old Griffin Watts, Gill implores readers to look at New York with a new perspective. The Washington Post writes, “After a few chapters with Watts, it’s impossible not to turn your gaze toward the sky. You’ll never look at the Woolworth Building the same way again.”